Performances by Daniel Barenboim for You to Enjoy on Classical Archives 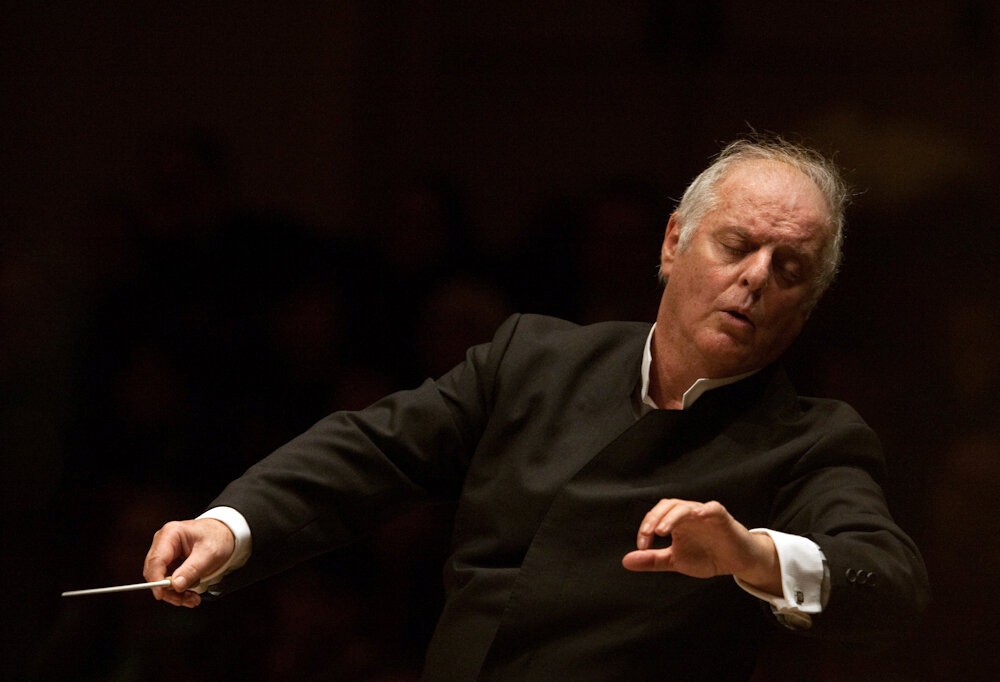 Pianist and conductor Daniel Barenboim, who could well be the most important musician active today, recently announced that he will take time off from performing. Citing a “serious neurological condition,” he will step back to concentrate on his health and recovery.

And who could blame him? He is now 79 and for decades has maintained one of the most blistering performing schedules imaginable.

Few musicians have given more to audiences, and we thank him for everything he has done for us. It is hard to point to any one thing that he does best. He’s one of the leading pianists of the last 50 years. As a conductor, he has been music director of Chicago Symphony Orchestra, the Berlin State Opera, the Staatskapelle Berlin, and La Scala. And as a cultural figure, he has consistently taken the biggest view of what music is and can be. In 1999, he founded the East-Western Divan Orchestra, a symphony with a membership made up of young Israelis and Palestinians with the aim of promoting cooperation.

And at every junction, his performances and recordings have adhered to the highest possible musical standards. Thank you, Daniel Barenboim, for all you have given us.

We are pleased that Maestro Barenboim’s performances are well represented on Classical Archives. Our online streaming library of his performances contains 3,292 tracks, distributed among 282 different albums.

As a small gesture of thanks, we have put together a selection of Barenboim recordings that are available on Classical Archives. If you are a member of Classical Archives, click on each of the album titles below and you can start listening now.

Here’s the music you will enjoy. If you are a Classical Archives member, click on the album cover images below to listen immediately. 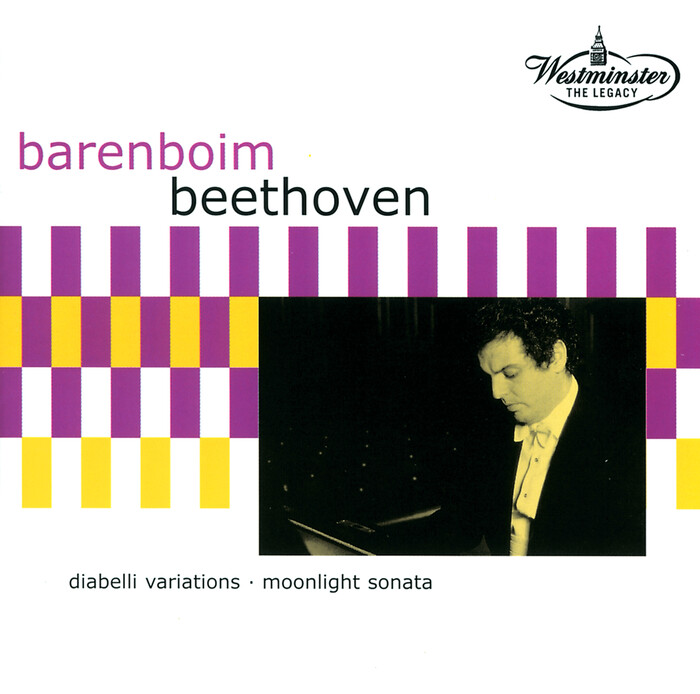 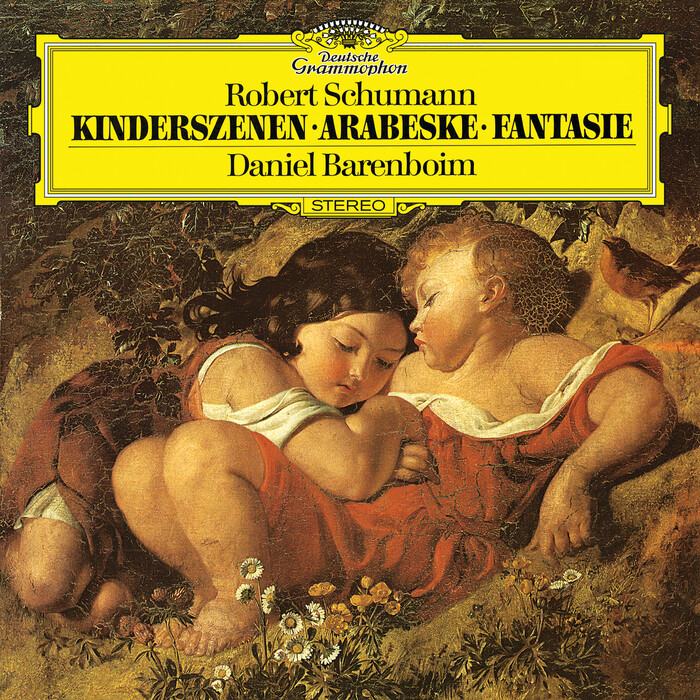 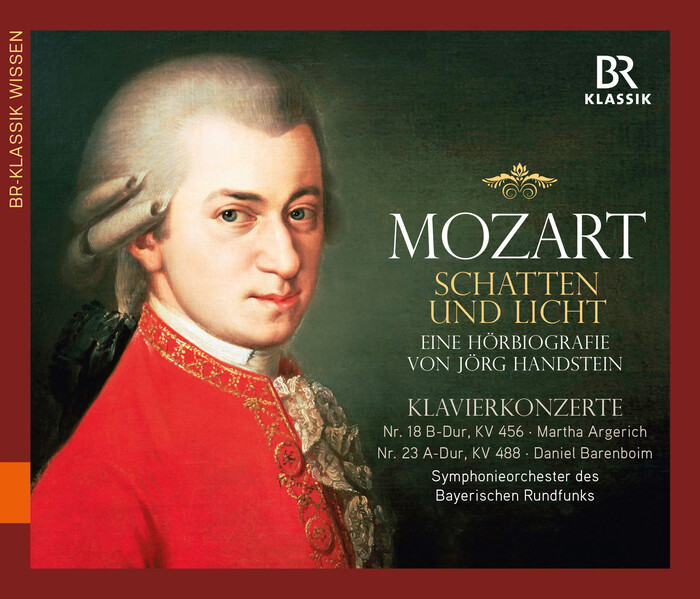 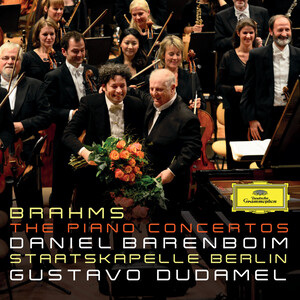 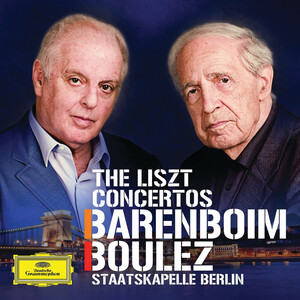 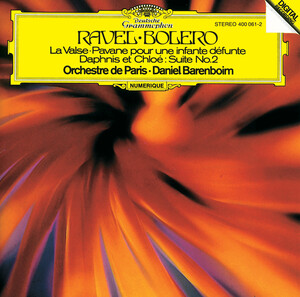 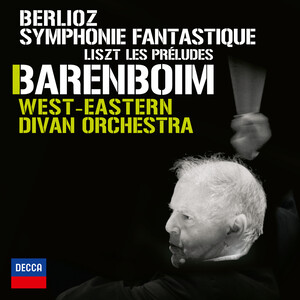 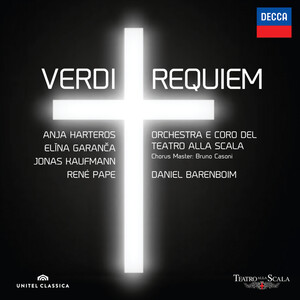 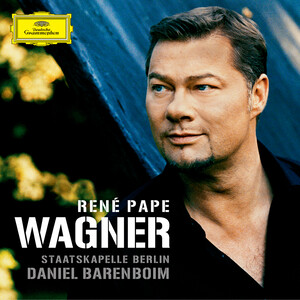