LISTEN NOW if you are a member of Classical Archives

The Fifth, with its clarion opening motif, has been called a testament to the human spirit. During World War II, that opening motif, which can be taken to represent the letter “V” in Morse Code, was seen as a call to victory for the Allied forces. And on a more micro level, the Fifth symphony has inspired and reassured millions of listeners since it was first performed in 1808. 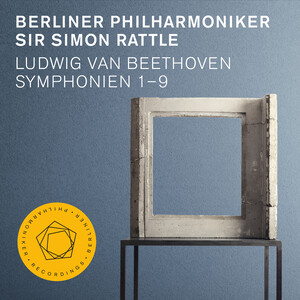 You will find many performances here on Classical Archives. But for your listening today, we have chosen a recent recording by Sir Simon Rattle conducting the Berlin Philharmonic. The sound is fresh, the performance is stirring. It offers just about everything anyone could wish for in a recording of this immortal work.