I have had a deep affection for Sergei Prokofiev’s cantata Alexander Nevsky ever since I stepped in as an extra chorister for a performance in New York about 30 years ago. That was my first exposure to the work, and it left a lifelong impression on me.

Actually, “cantata” is the wrong classification for Alexander Nevsky, which started life as the score for the 1938 film of the same name. The film’s director? The titan of Soviet cinema, Sergei Eisenstein.  The film’s story? It tells the story of Alexander Nevsky, the hero who thwarted an attempted invasion of the Russian city Novogrod back in the 13th century.

As an aural experience, Prokofiev’s score for orchestra, chorus and a mezzo-soprano soloist, has just about everything. It opens with a chorus that extolls the Nevsky’s virtues, followed by a barbaric chorus sung by the Teutonic knights who are advancing on Novogrod. Next, there is a chorus that exhorts the Russians to defend their city, then an orchestral depiction of a slippery battle fought on the ice. But perhaps the most remarkable section of all is “On the Field of the Dead,” a solo for mezzo-soprano that tells of a woman who chillingly wanders through the battlefield after the fighting has stopped.

Her solo begins with the words:

I will traverse the snow-clad field,

I will fly above this field of death.

I will search for valiant warriors,

My betrothed, my heroic youths.

Here lies one felled by a sword,

Here lies one shot through by an arrow.

rain on native soil, on our Russian fields. 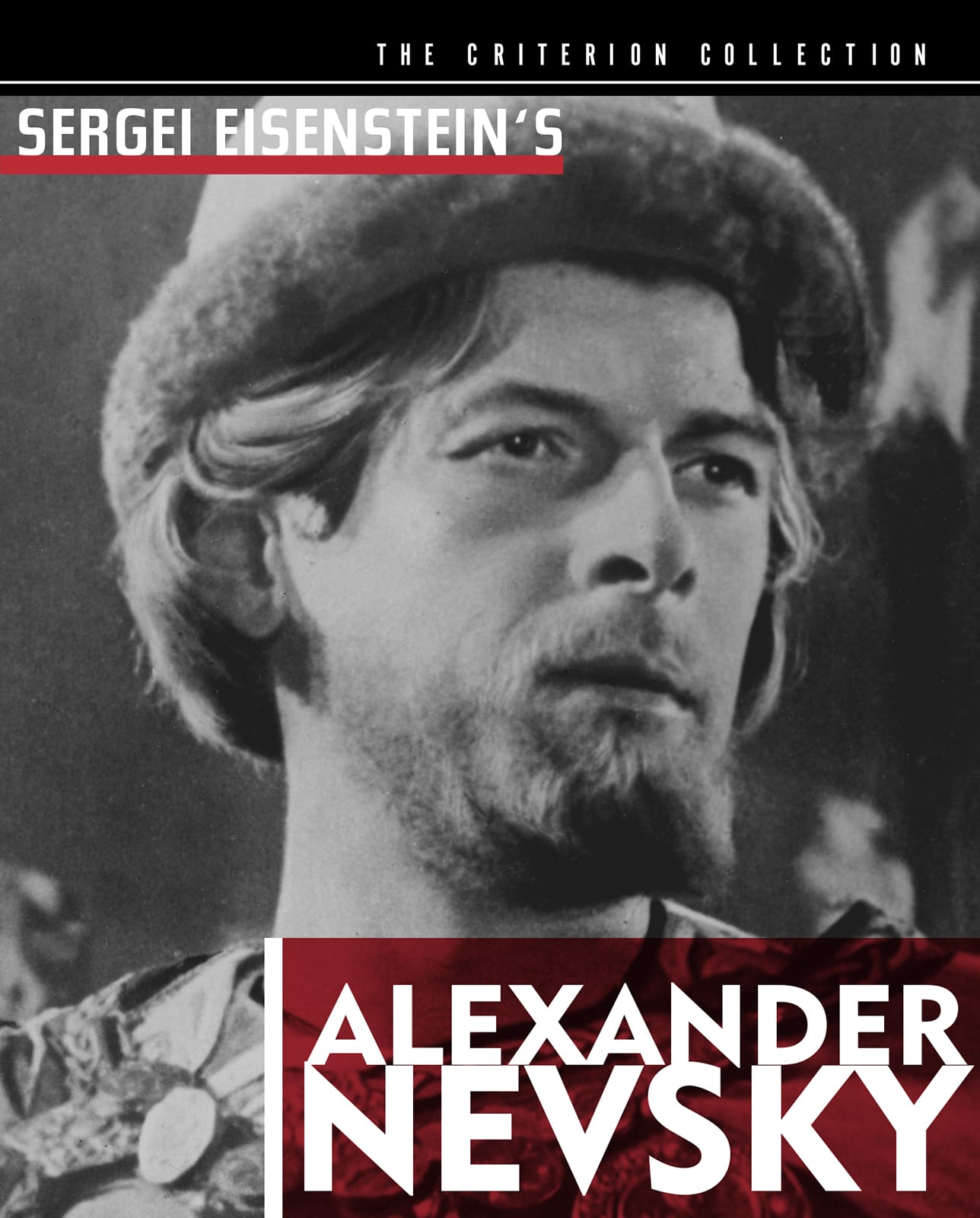 A Poster for the Film

I’m pleased to share the news that if you are a member of Classical Archives, you can enjoy a stellar recording of Alexander Nevsky, newly released. The late Kurt Masur conducts the London Philharmonic Orchestra and Choir. The mezzo soloist is Sarah Walker, who brings a wonderful mixture of mystery and pathos to her chilling solo.